THE FOUNDER OF THE COMPANY
THE LATE TERRY SEGUIN 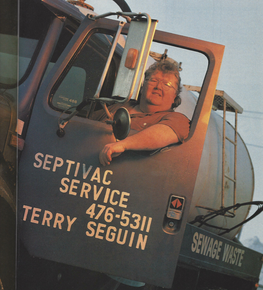 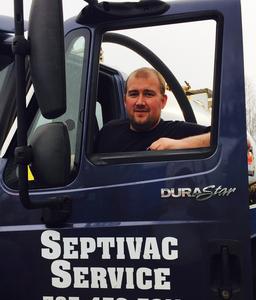 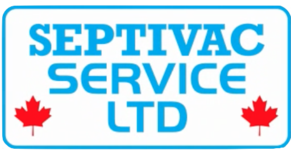 Septivac Serviceis a second generation, family run business that has been offeringSeptic Pumping in North Bay & surrounding areas, as well as portable toilets, for over 38 years. Terry Seguin the founder of the company purchased his first septic tanker truck in 1980.  Ever since that year the company has only grown. Tragically, Terry passed away suddenly in 2006. After Terry’s death, Troy (Terry’s Son) chose to continue on with the family business in his father’s memory. Troy was no stranger to the company, as Troy had always loved working for his dad whether it was after school, on weekends, or during summer vacation. From a young age, Troy knew he always wanted to be like his dad, and to run the business one day. Till this day, the Seguin family has been in the septic cleaning business for over 38 years.  Septivac Service values each and every one of our customers and we thank you for the on going business!